Alright – this is it! I’ve been planning for what seems like ages to try and find the “perfect” route around the United States during the fall, while camping in a trailer. Leaving in October certainly limits us from enjoying a lot of the upper United States parks and activities because we don’t want to be in weather that’s below zero. Our pipes would freeze in our trailer and that just wouldn’t be fun. So this is it. Our route for four months from October to January. 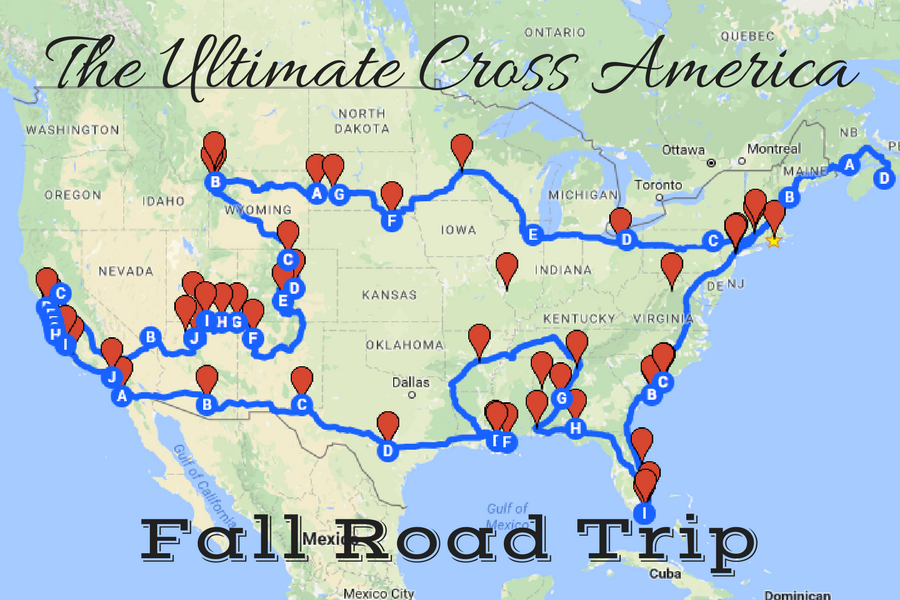 I’ve absolutely LOVED planning this trip in Google Maps. It was so easy for me to share the map with my family and friends to ask them what they’re favourite spots were and then add them to the map. It’s also incredibly easy for people to follow along with us and know where we’re going to be!

*UPDATE* The map below is interactive, meaning that it updates on here as I change it in Google maps. We have had to change our plans slightly so that we are leaving two weeks late. Unfortunately, this means missing some of the points of interest we were hoping to see but are also adding new points as we do more research into the locations we plan to visit!

I’m sure you’re already saying, wow they’re missing a lot of locations! But keep in mind we’re only going for four months. It’s going to be really hard to see everything and do everything we want to in that time frame. That being said, we’re definitely still in planning mode and I know we’ve barely touched the surface of each location we’re travelling to, so please do comment below with your favourite attraction, historic spot, restaurant or hotel/campground along our route. We’ve love to make this trip really interactive and get to see some of your favourite places and hear your stories!

Here are some of our “can’t wait for” attractions that are already on our list: 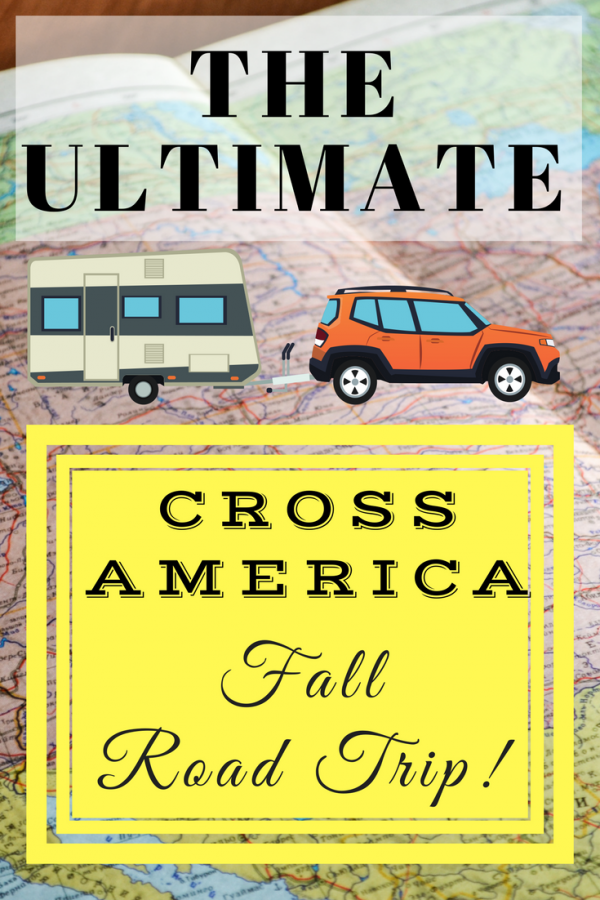 « How to Plan a Crazy Life Adventure!!
Don’t Shake it, Share it! Instax Smartphone Printer Review »