My tween girls really wanted to share their list of the top 10 rides for tweens at Walt Disney World in Orlando, Florida. Keep in mind that while many tweens may love Roller Coasters, my girls aren’t big fans of extreme rides, so this list includes many rides that are great for all ages.

Buzz Light-year’s Space Ranger Spin (Magic Kingdom) – Fire lasers to defeat Zurg in this shooting-gallery game that puts you in the center of a thrilling space battle.

Stitch’s Great Escape (Magic Kingdom) – Stitch is on the loose in this “theater-in-the-round” experience that’s a treat for your eyes, ears and nose.

Pirates of the Caribbean (Magic Kingdom) – Set sail on a swashbuckling voyage to a long-forgotten time and place when pirates and privateers ruled the seas.

Soarin (Epcot) – Take flight and feel the wind through your hair as you fly above breathtaking vistas of California.

Test Track (Epcot) – Design a virtual concept vehicle and then go for a high-octane spin at this attraction that’s thrilling and creative.

Journey into the imagination with Figment (Epcot) – Figment the playful, purple dragon is your guide on this whimsical tour of the Imagination Institute. 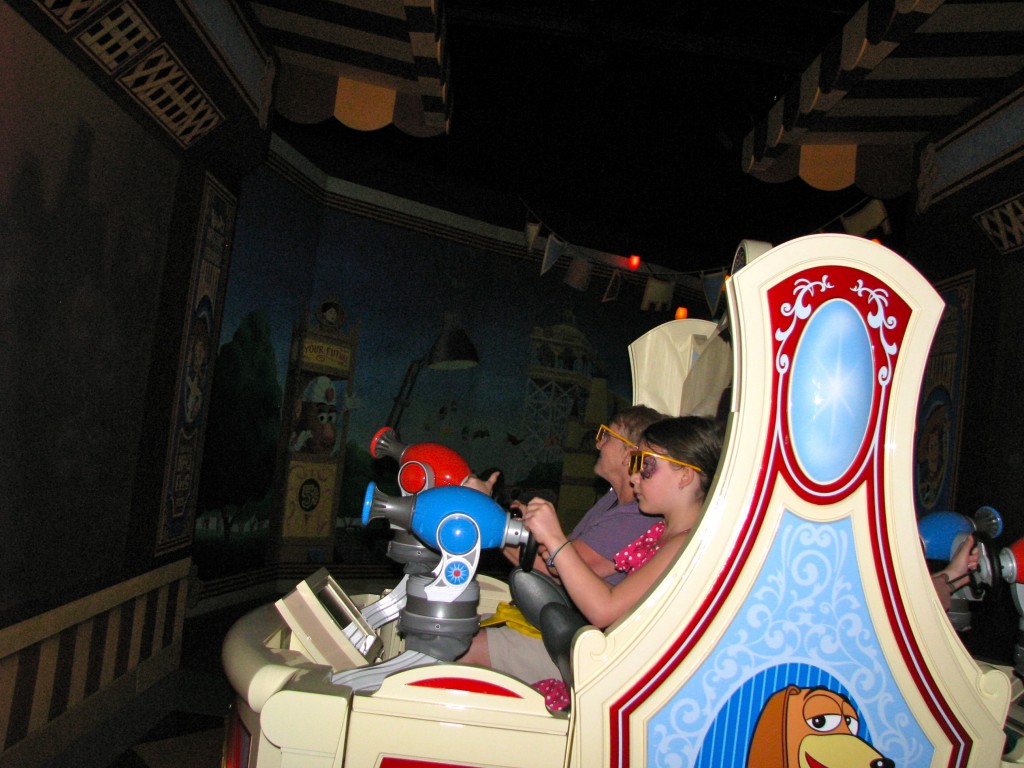 Star Tours (Hollywood Studios) – Feel the power of the Force during a 3D, motion-simulated space flight that launches you into the world of Star Wars.

Kali River Rapids (Animal Kingdom) – A rip-roaring, river raft ride that takes you on a tour through a lush jungle landscape ravaged by illegal logging.

Kilimanjaro Safaris (Animal Kingdom) – Ride off in an open-air vehicle for a tour of a lush African savanna, home to exotic animals like lions and elephants. 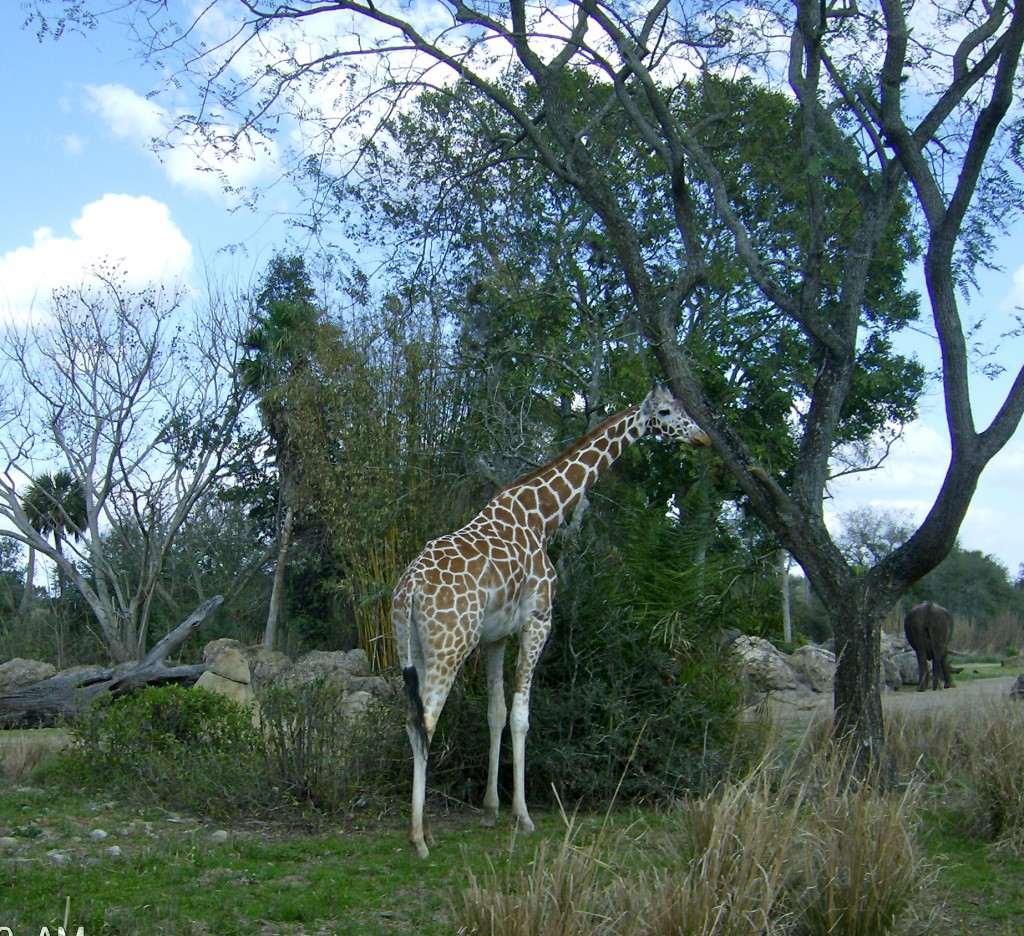