Sixteen years ago I was a student at Saint Mary’s University in Halifax. I loved university, learning new things, living on my own and just being independent! I was a little bit skater, a little bit punk and a little bit classic. I had shoulder length bleached blond hair and bangs that were just a little too short. You guessed it. I cut them myself. It was all part of the package. I was still rebelling and determined to live my life for me and only me. 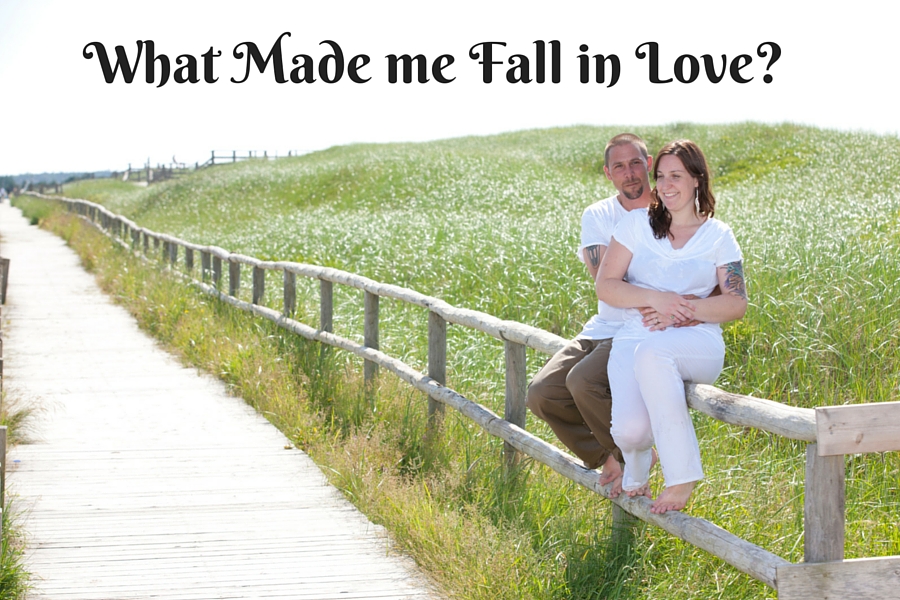 I had a really interesting Anthropology class, which had a few hot guys in it and a really interesting professor who used to continue the class and conversations at the pub, over a pint of beer. I was a little shy still and didn’t talk to that many people in class so of course I didn’t go to the pub very often. Then a few weeks before the end of the year I decided to go. I sat down at one end by a friend of mine and a guy with long hair. I didn’t really think he was that cute at first (and he wasn’t one of the ones I had noticed in class before). He had this paper full of notes he had written. He asked if I wanted to read it and of course I did. I was so eager to learn and philosophize about anything new.

He wrote about the universe and how all life is connected. (Yes, he’s a big Star Wars fan.) He drew the infinity symbol on his page. He talked about how plants have feelings. Needless to say I was interested. So I found him at his work a couple of days later. He worked at a record store. I was a bit awestruck. I thought he was pretty cool. We went for our first date and walked the railway tracks to look at graffiti. On the weekend we went for pizza and he told me all about his big family. That’s the moment I fell in love. I’ll never forget it because I just knew. This is the guy for me.

It doesn’t help that I had wanted a big family and kids for as long as I could remember. Somehow, when he described his family I already knew that he was going to be a great dad.

We were married a year later almost to the date. Did we rush our relationship? More than likely. Did I really know him that well when we fell in love? Not really. But I trusted my gut and my gut is rarely wrong.

We have had our ups and downs. I believe all married couples do. That’s why you promise to stay together in good times and bad times. Will there be more difficult times and fights in our future? Absolutely. But I know we can handle them. I know that we are stronger now than we ever were.

This April we will celebrate 15 years of marriage. We will celebrate the births, deaths, floods, tears, pain, joy, ecstasy, disappointment, broken bones, miscarriages and more than we have experienced together over our relationship. And we hope for more of the same in the years to come. Because these experiences make us stronger and closer to each other.