There are a lot of aquariums in the world. You think they’re all the same? Well think again. Visiting the Ucluelet Aquarium is like going back to school, in a small class, and actually having fun and learning something that amazes you. Their main goal is awareness and respect, and boy did they get it from me. 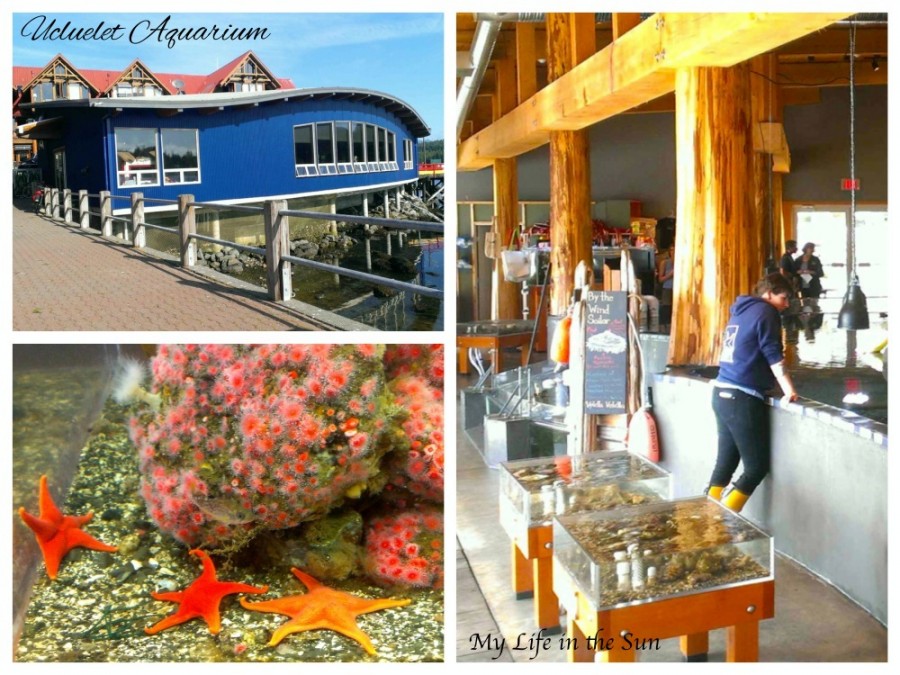 The aquarium doesn’t look like much from the outside, but, as soon as you walk in, you can see they have put the time and effort into building a beautiful learning centre. The posts are made out of giant pieces of wood, the large open space is filled with touch tanks, glass tanks, a large open pool, a gift shop and library/learning centre. Windows line one full wall so you can see the ocean, the many species came from. The Ucluelet Aquarium fills their tanks with local marine life from the Ucluelet Harbour and every year return the marine life back to the ocean from which it came.

The well being of their specimens is their primary concern. Some of their tanks are literally part of the local ecosystem and are open to the Ucluelet Harbour so marine life can come and go as it pleases! Imagine that!

What really amazed me was the interaction of the volunteers and staff of the aquarium with the visitors. Never in my life have I been to an aquarium where staff came up to my family and just started teaching us about the animals we were touching. The signs they have all over the aquarium to learn about the marine life are big and bright, so kids actually want to read them! 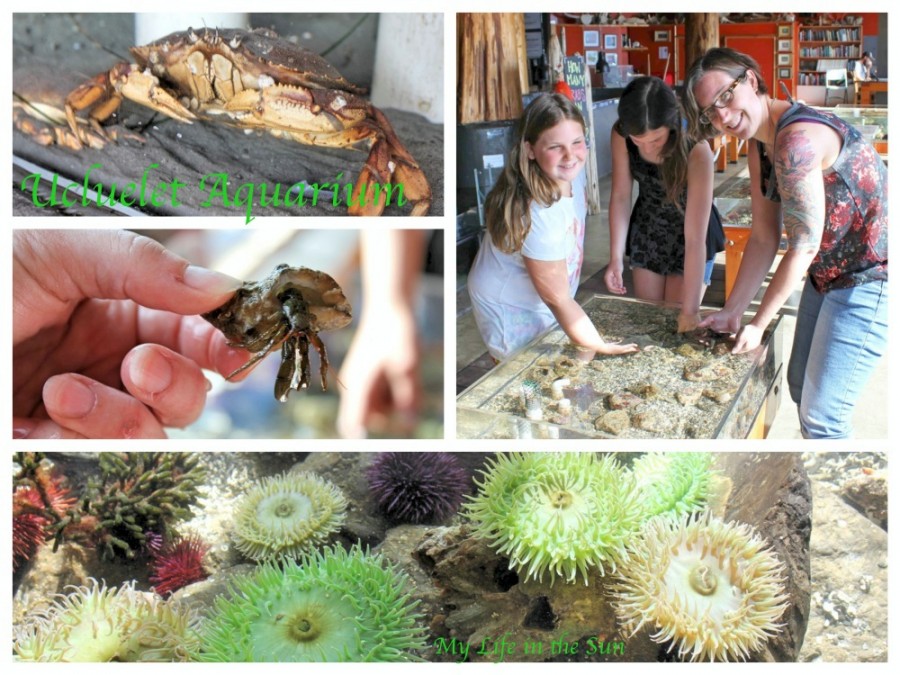 We also learned how to tell a female from a male crab. Just look for the lighthouse on the belly of the male crab or the v-shape on the female. (Figures!) 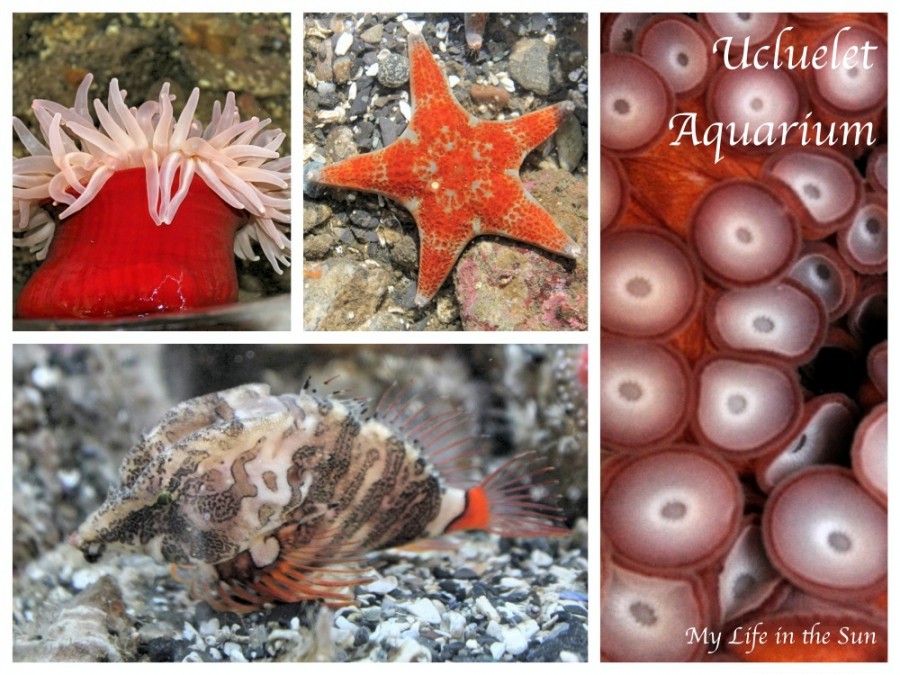 Another thing that impressed me, at the Ucluelet Aquarium, was the involvement of the local community. We saw signs up on some of the displays that they were sponsored by local businesses. We were happy to see that the Black Rock Resort, where we were staying, was one of the donors.

I’ve never learned so much about the local marine life of an area before. We will definitely return to the Ucluelet Aquarium the next time we’re on Vancouver Island!

Disclosure: We received passes to the Ucluelet Aquarium to write this post, however my opinions are my own.

« How Hotel Soap is Saving the World; An Interview with Derreck Kayongo
Fun on BC Ferries! »