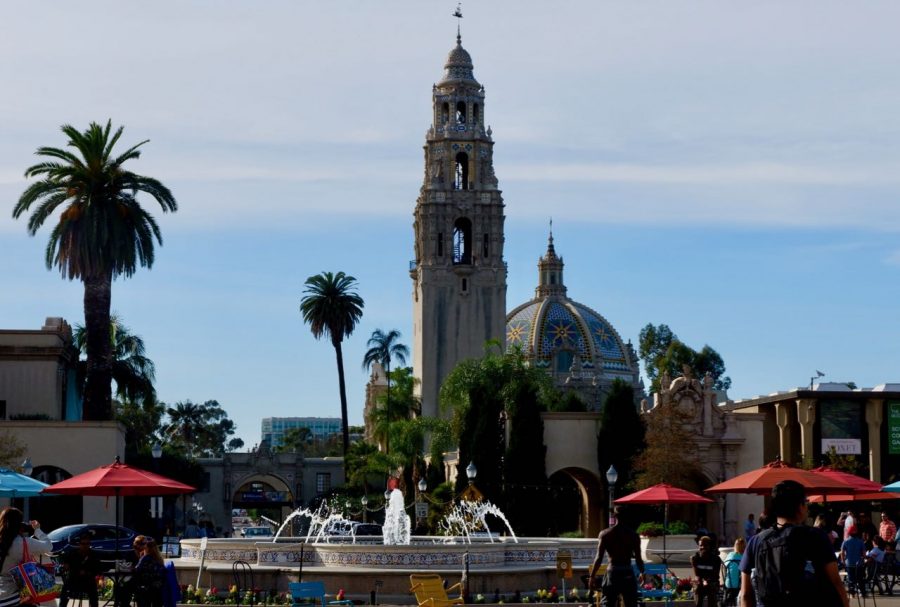 I had no idea it even existed but, Balboa Park is an absolute joy and wonder for people who love architecture, art, history, culture, in short….MUSEUMS! My husband and I loved it since we were both Anthropology majors in university and when our kids saw the MONSTERS  and RACE exhibits in the Museum of Man or the FREIDA KHALO exhibit at the Art Museum they were excited too. 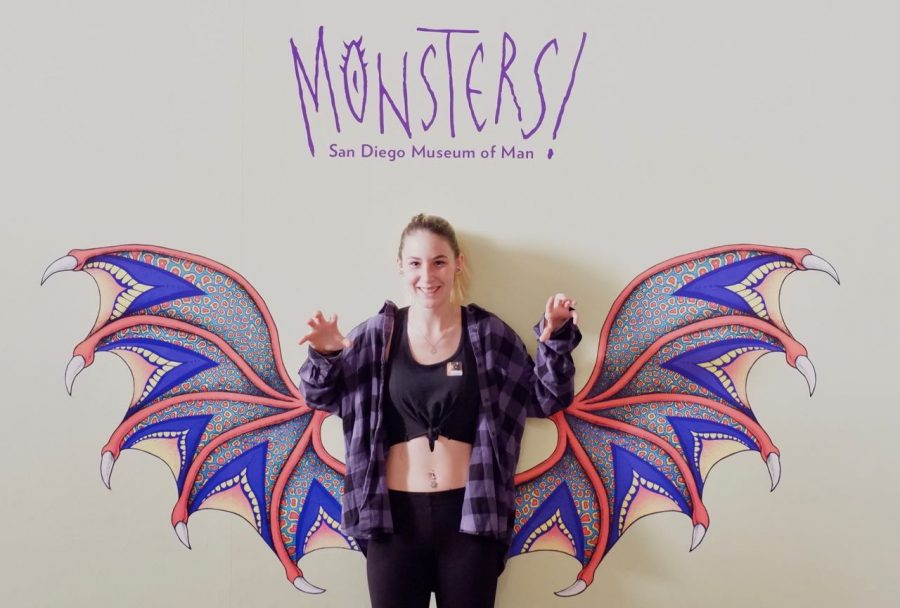 We all love the Mayan Culture. It’s one of the reason’s we names our youngest Maia! 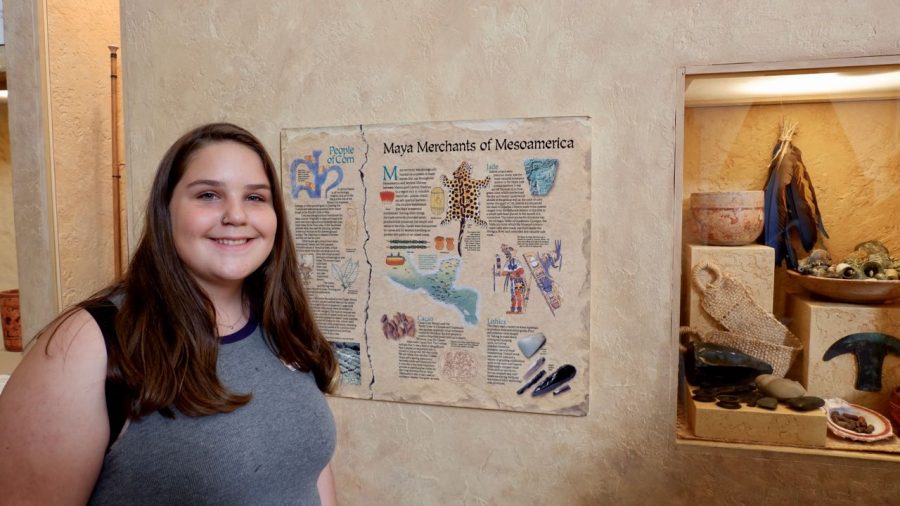 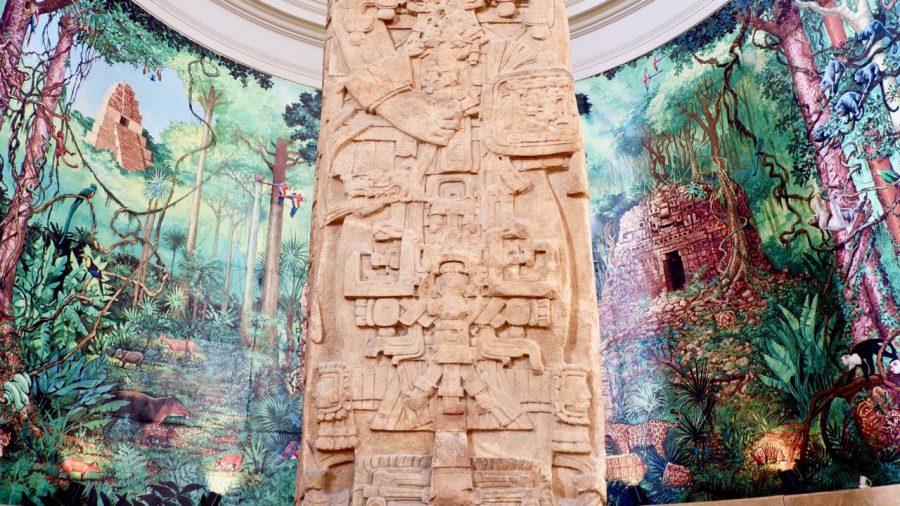 The Museum of Man was definitely our favourite museum with the Mayan, Monsters and Race exhibit featuring a full size Lucy reconstruction. Lucy is very significant in the Anthropology world.

Discovered in 1974, ‘Lucy’ is a collection of fossilised bones that once made up the skeleton of a hominid from the Australopithecus afarensis species. She lived in Ethiopia 3.2 million years ago. She looks like a chimpanzee but walked on two feet! 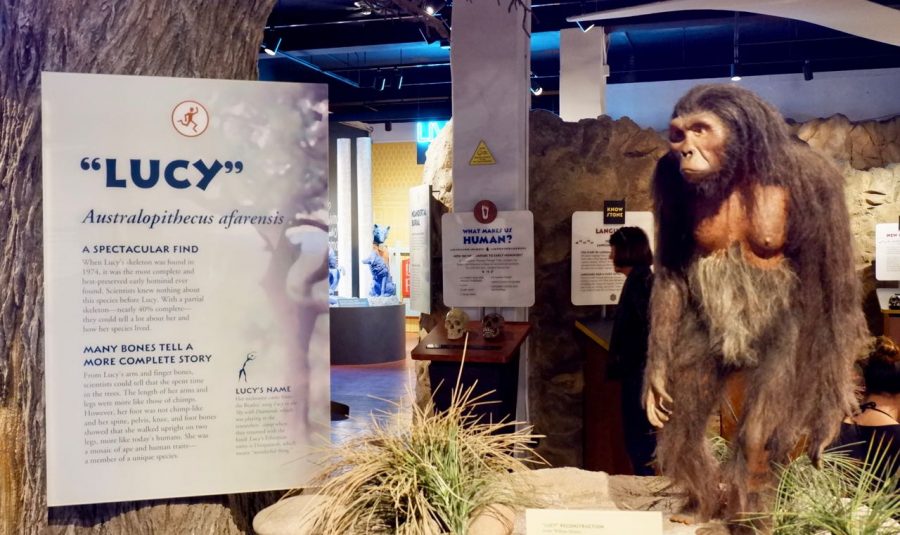 Any kid or adult who loves trains would be speechless when they saw the San Diego Model Railroad Museum. The number of rooms with incredible displays was shocking. Just look at these cute miniatures! 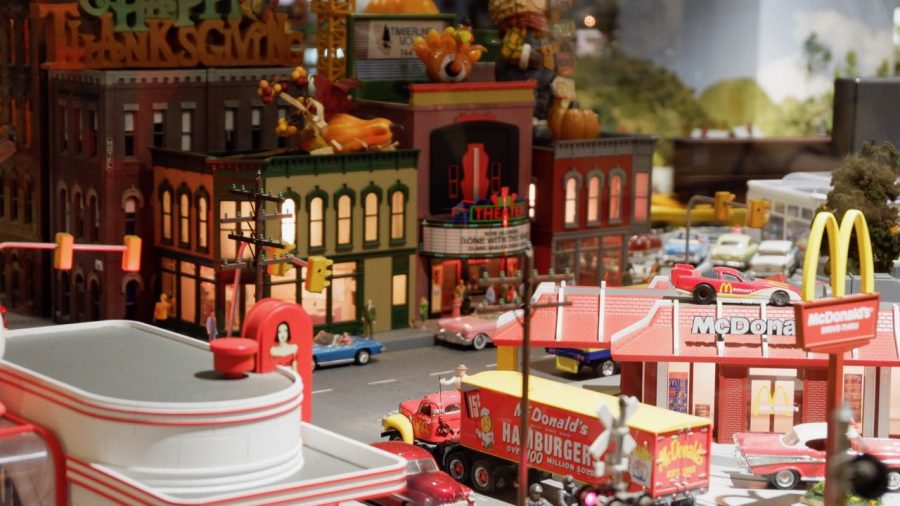 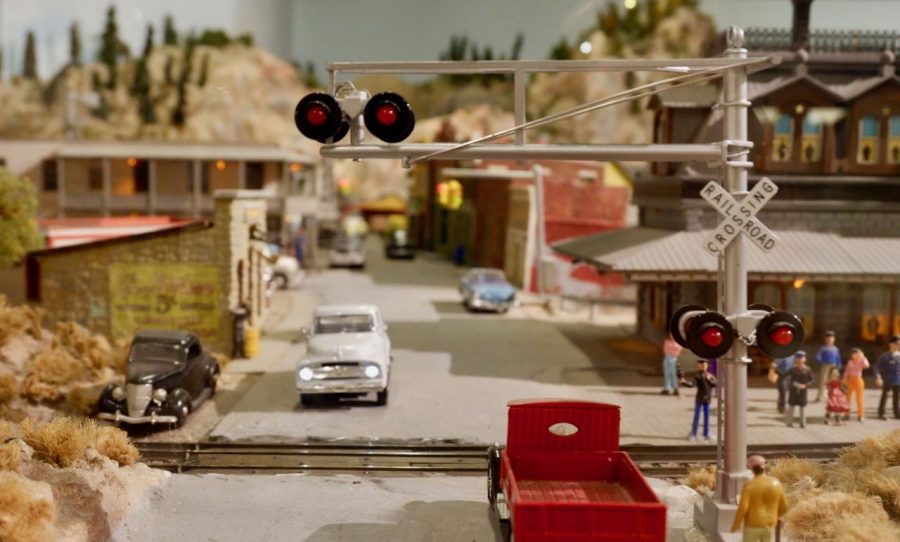 Now, I’ve been to the Smithsonian Museums in Washington and I’ve seen some pretty cool stuff but the Air & Space Museum and the Automotive Museum in Balboa Park jam in an incredible number of cool vehicles in a very tiny space! 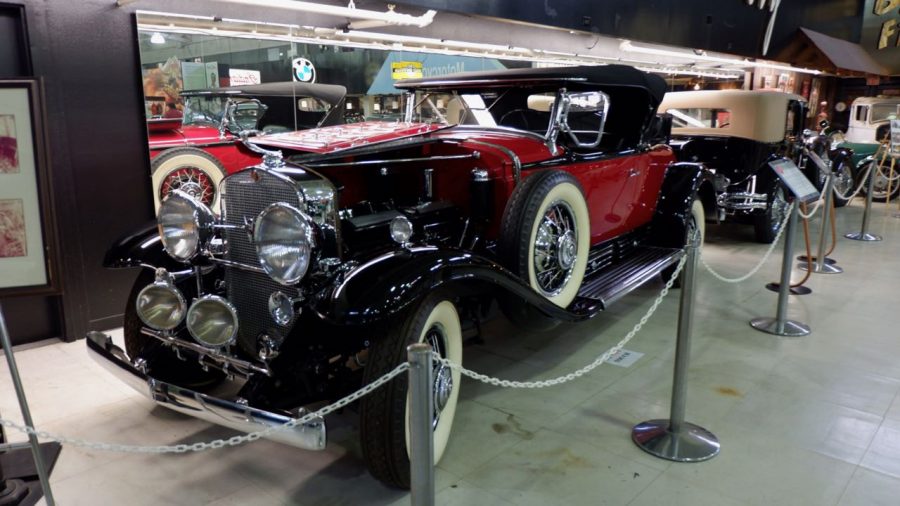 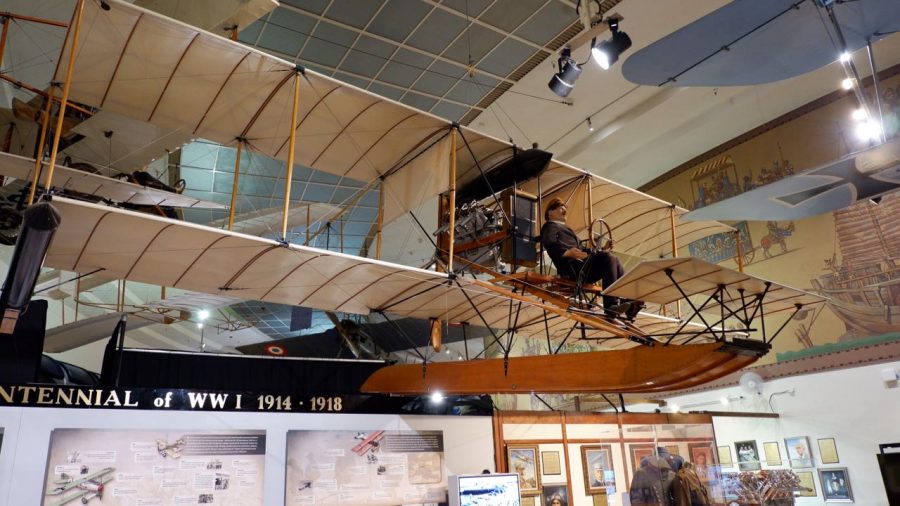 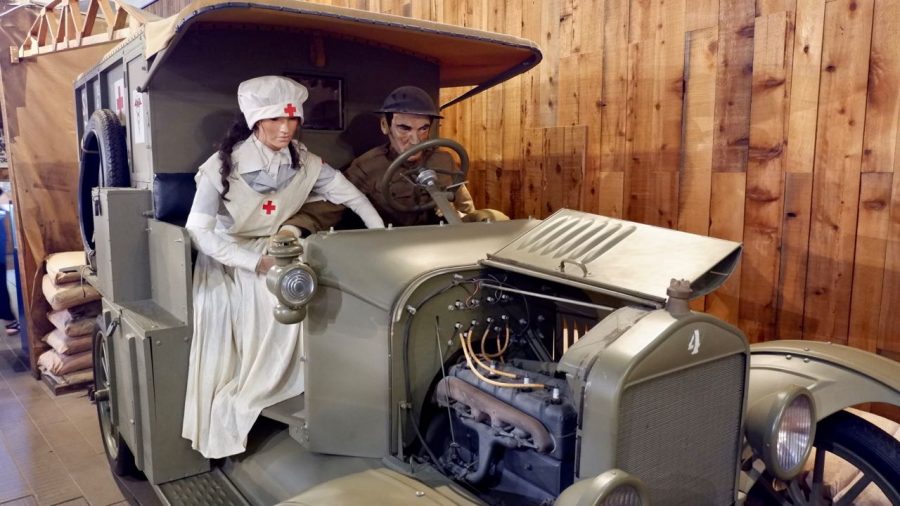 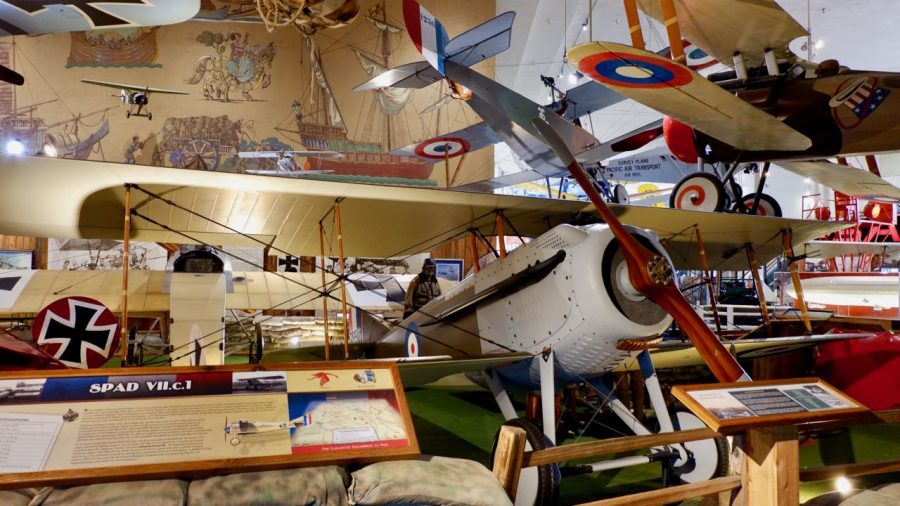 After two days of wandering these museums we felt like we barely touched the surface of Balboa Park. There was so much more to see we hope to return some day to see it again.

Disclosure: I was given museum passes in order to write this post however all opinions in it are my own.