Austin is a fun city with a vibrant music scene in central Texas. We chose to visit there for a couple of nights as we couldn’t quite make it from Dallas to San Antonio in one day but we were surprised by how much we loved the city after only 24 hours! With teens in tow and only 24 hours hours to see the city we were limited to only a few family friendly activities.

We stayed at the Lone Star RV Resort just outside the city. It was a nice quiet resort that was very clean. We didn’t spend a lot of time at the resort as we arrived late and checked our early on our third day. We also didn’t get to enjoy the pool as we were caught in a cold freeze when we visited. We even saw snow in San Antonio the day we left Austin!

Since we only had two nights and one day in the city with our teens in tow we decided exploring the Bullock Texas State Museum should be the main highlight of our visit. We really wanted to learn more about Texas history and museums are often our first choice when visiting new cities. 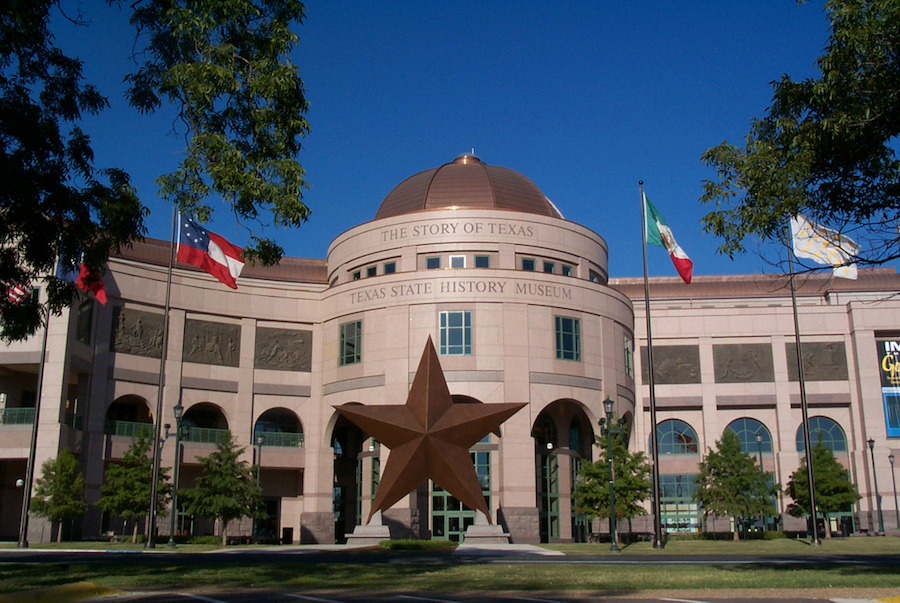 The Bullock Museum was absolutely fantastic. As soon as you walk in the front door you see the most beautiful foyer with curving staircases and pieces of the exhibits poking out on different floors teasing you with tidbits of what you’re about to see. We watched the IMAX movie Dream Big: Engineering Our World first and we were all very impressed by the comfortable seats and the quality of the presentation. My sound engineer husband was happy and that says a lot.

Next we entered the temporary exhibits on the first floor and started working our way through the museum. You’ll want to plan at least a full afternoon to see everything and maybe longer if you want to watch an IMAX movie as well. We loved the exhibit on prohibition. 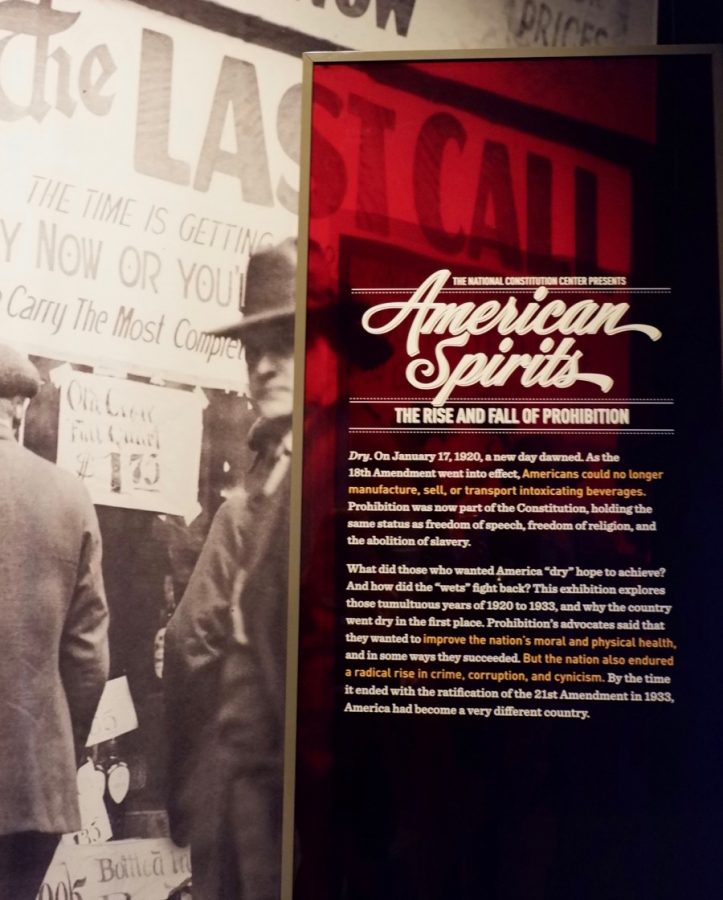 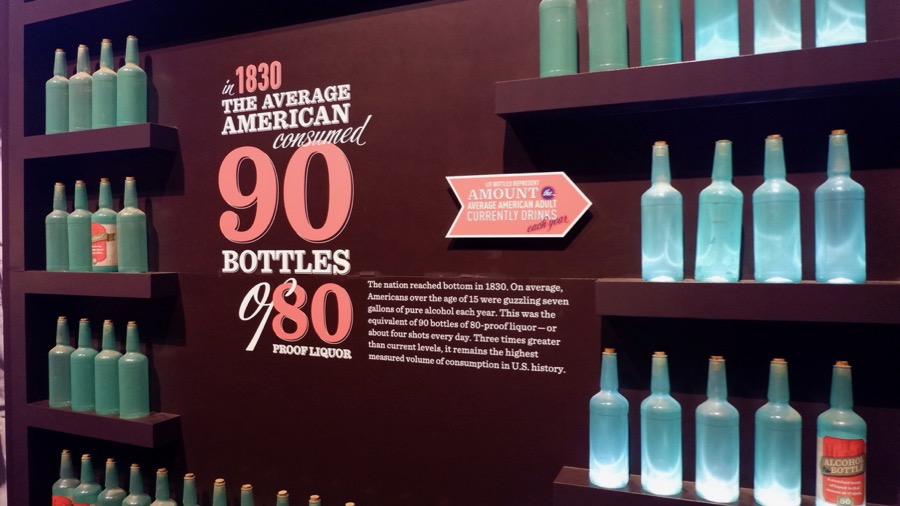 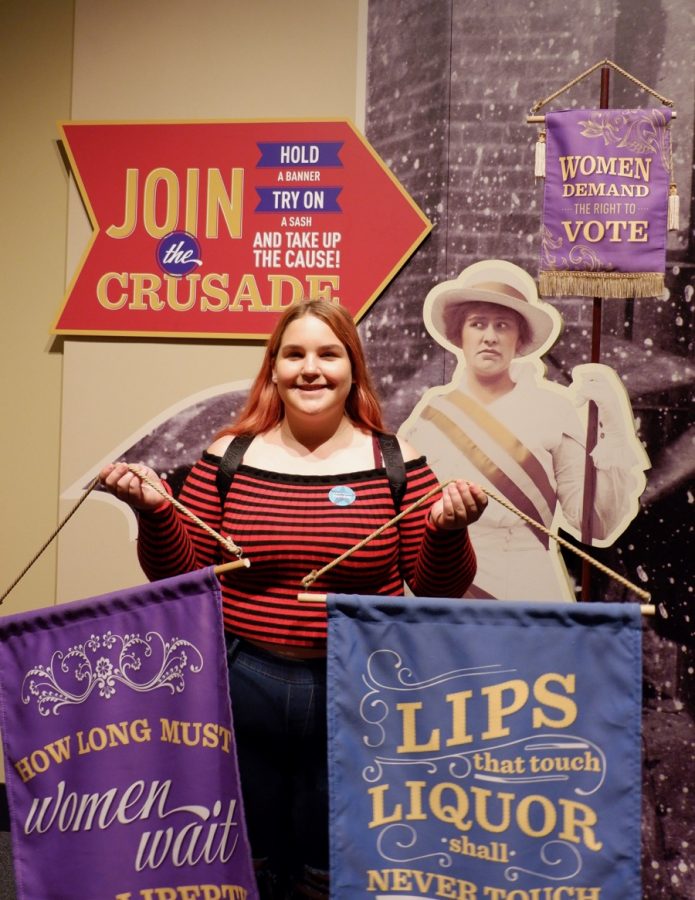 I was also amazed at the History of Texas exhibits. The Bullock Museum has a model of The Alamo inside the museum and on the floor are things like money, guns and footprints to make you feel as if you’re right there in the Alamo and back in time! 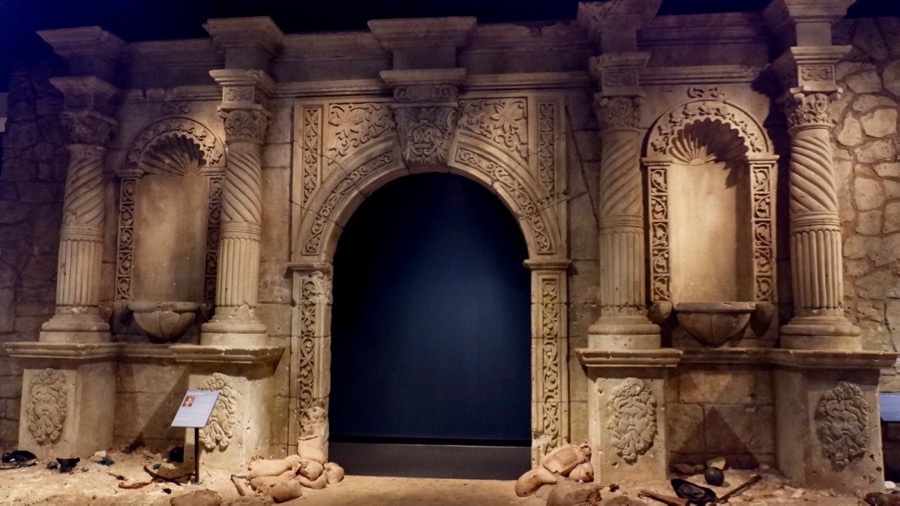 There was so much to learn about the history of Texas and the west coast of Canada in the Bullock Museum. I had no idea about so many things such as the moving border to Mexico! 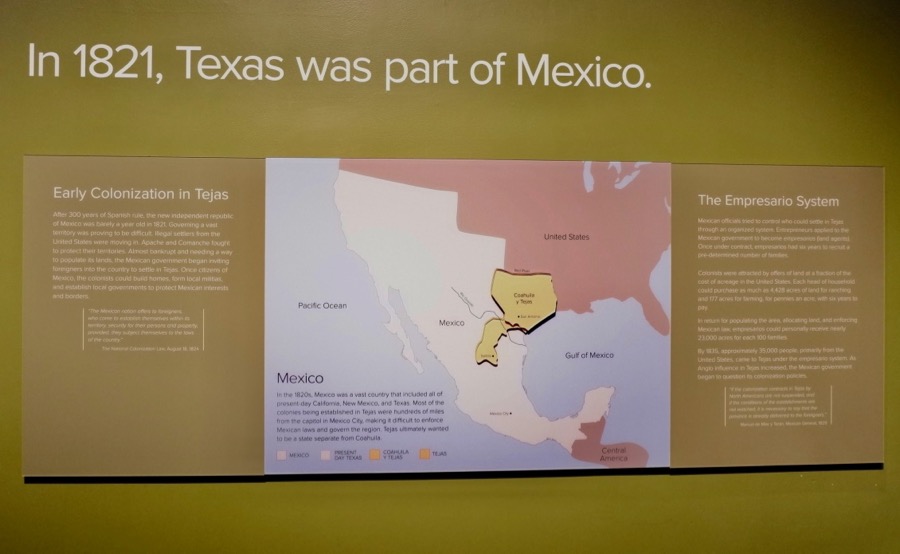 Of course we also loved the exhibit of the history of computer games!! We had to stop and play for a while since they had everything from Super Mario Bros. on a Nintendo Entertainment System from 1985 to the arcade version of Galaga! 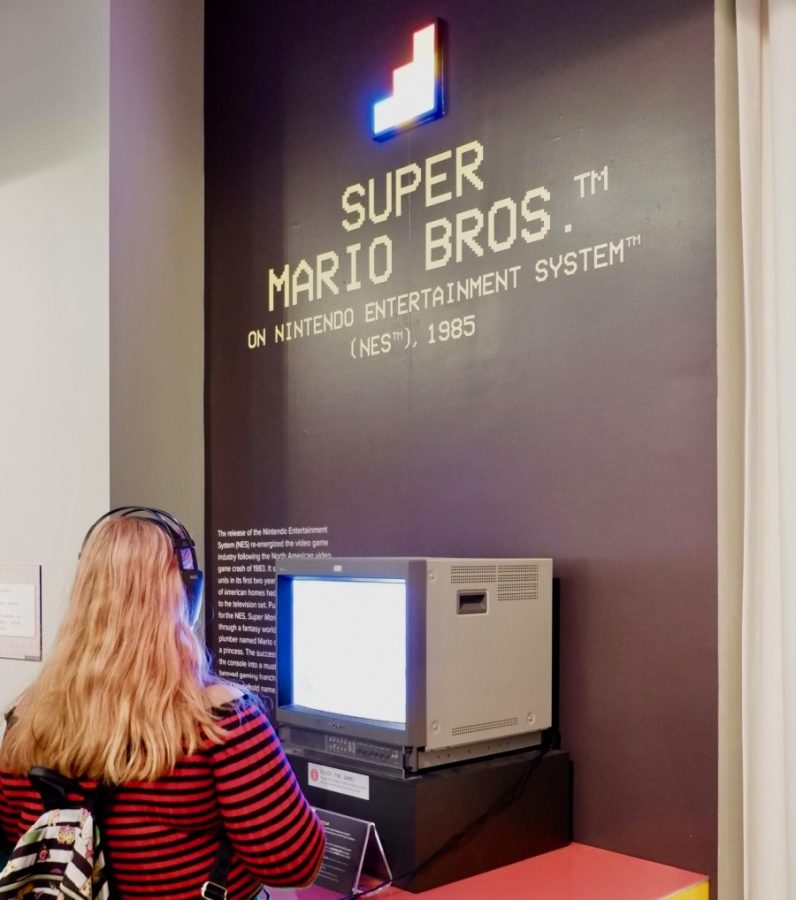 We had lunch in the museum cafe which was a reasonably priced healthy meal and asked one of the employees where we could get the best BBQ in Austin. He said that we should try Terry Black’s BBQ so that’s where we went after our full day at the museum. There really isn’t anything like brisket and turkey with creamed corn and mac & cheese on the side! 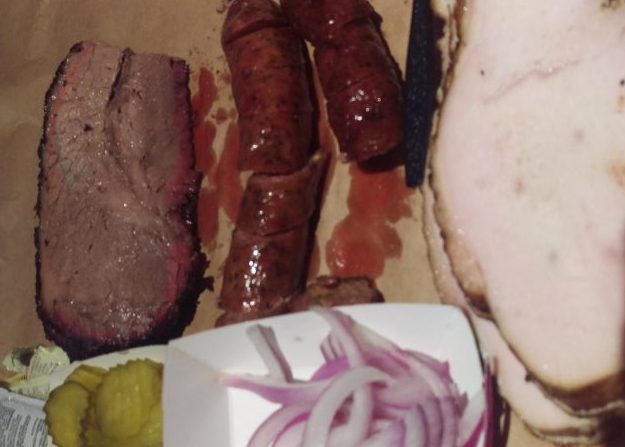 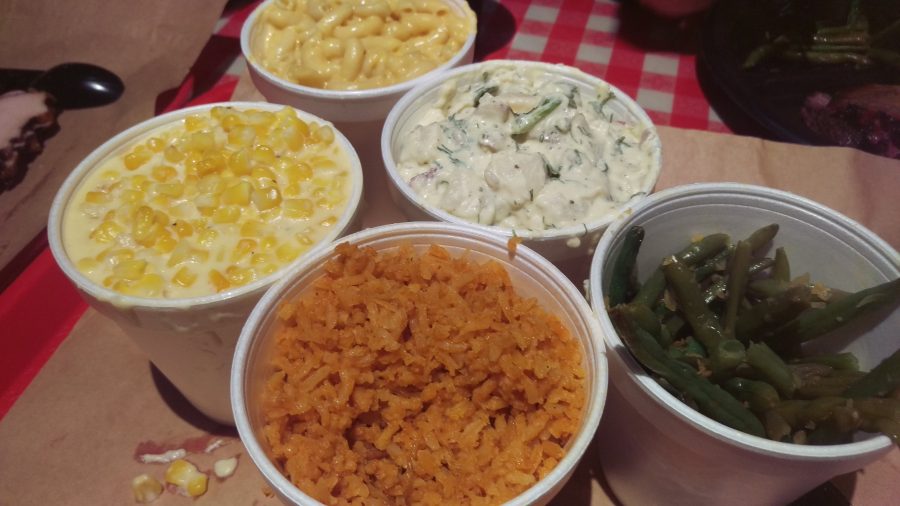 The portions were so big we had to take it to go back to the trailer. But that wasn’t the end of our day. Just down the street, on the way back to our trailer we decided on the spur of the moment to pull in to a local Salvation Army for some second hand shopping. The deals were amazing and we enjoyed every minute of it. We can’t wait to go back to Austin soon so we can check out all of the other incredible things there are to do there that we missed! Have you been to Austin? What were your favourite things to do or spots to eat?

Disclosure: We were given passes to the Bullock Museum from Visit Austin in exchange for social sharing.